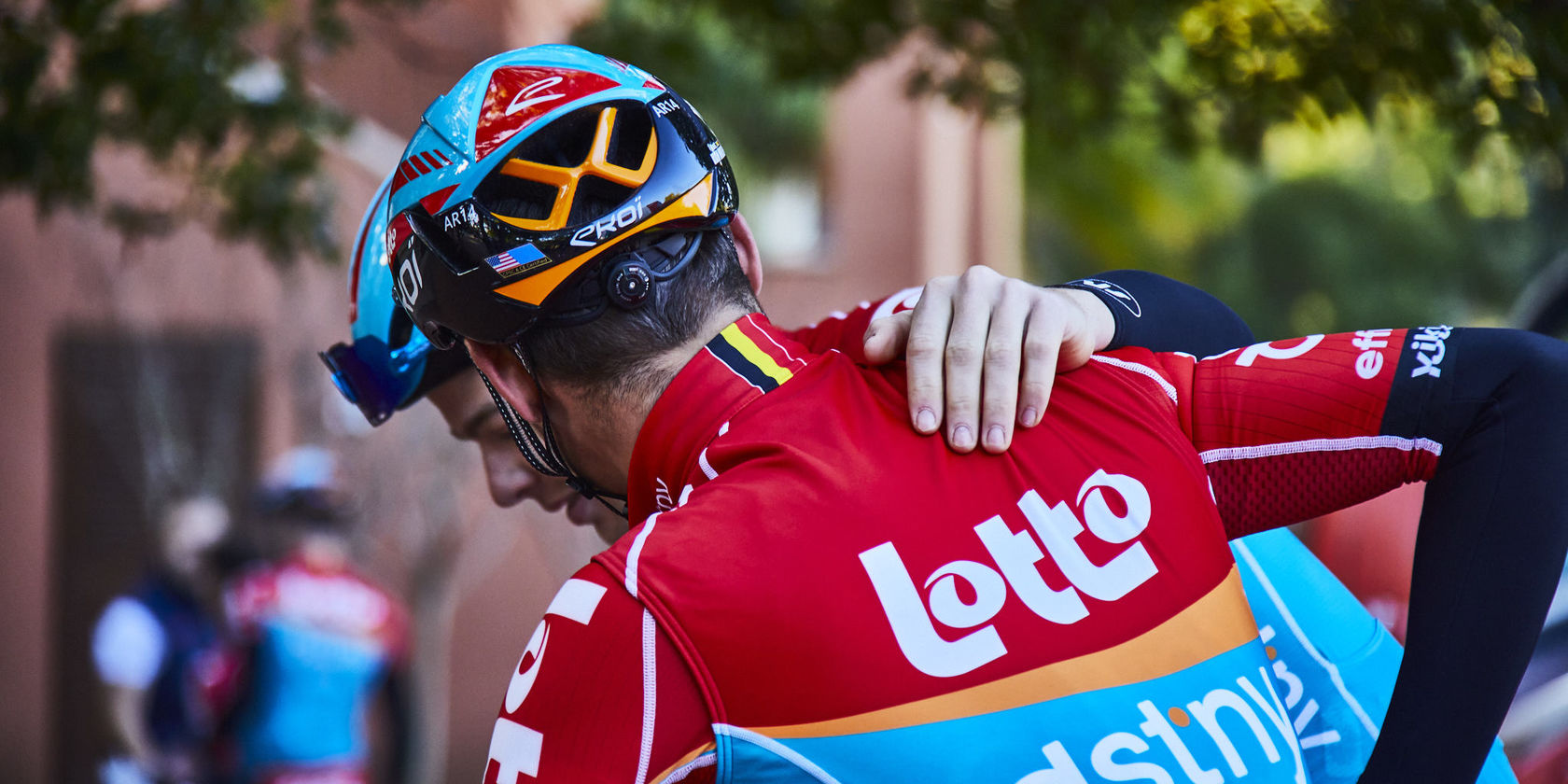 Follow us on Facebook Instagram Twitter LinkedIn Youtube Website
The National Lottery organizes public lotteries, bets, games and games of chance. This happens in a socially responsible, reliable and safe way. At the same time, the National Lottery doesn’t only provide game pleasure. The turnover of the activities return to the society through subsidies and sponsorships. Lotto became main partner in 1985. They also support a lot of Belgian races

Why is cycling so important for Lotto?

Cycling sponsoring is the flagship of Lotto’s sponsoring strategy. Lotto and the cycling sport have shared the same values for many years. The urge to win, the fact that winning is only possible by trying and that those who cannot lose will also never win. Every week, there is a Lotto winner nearby. Lotto and cycling do not polarise and stand for popularity and accessibility, bringing champions and heroes close to the people, our players.

Are the expectations being fulfilled? (Is that measurable for you?)

Every year, we measure the value the cycling teams add in terms of media visibility. But more importantly, Lotto Dstny is a way to connect with our players. Thanks to our many years of partnership, the results of our cycling team also radiate on the brand image. Successes are shared, but so are setbacks. Our expectations are generally in line with those of the cycling team. So one year they are fulfilled, the other year a little less.

For almost 40 years, the marriage between Lotto and the cycling team continues. What is the secret?

True to its roots of almost 40 years ago, Lotto Dstny remains a team with a sympathetic and warm appearance. A challenger to the larger and richer foreign teams and a project in which young male and female riders get the chance to grow to top level within the increasingly tough international competition. And we want to continue to play that role in the future.

What makes the Lotto Dstny cycling team so unique for you?

What started in 1985 as a training project for Belgian cycling champions has grown, so many years later, into a sustainable project that can rely on a very broad and solid base with both a women’s team (since 2006) and an U23 team (since 2009). This long history in the peloton has undoubtedly matured a lot of experience, know-how and wisdom. But this doesn’t mean that we’ve lost any of our dynamism, innovation and ambition. Proof of this came in 2016, when the team’s structures were opened up so that our most important stakeholders – our fans – could also commit to their favourite cycling team. With Captains of Cycling, a unique structure was created in which the bond between fan, team and sponsor has never been stronger.

Up to now, which performances or events have brought you the most joy?

Of course, achievements with great national resonance can always charm us. Just think of the Tour of Flanders – Paris-Roubaix double of Peter Van Petegem in 2003, the victory of Grace Verbeke in the 2010 Tour of Flanders or the wonderful year of Philippe Gilbert in 2011. But at the same time, we are also very proud of our sprinters’ DNA that we have built with Robbie McEwen, André Greipel and Caleb Ewan, respectively. However, our biggest merit – and of course also the one of our Lotto players – remains the mark we left and still are leaving on Belgian cycling. Many cycling races can count on our years of support and many riders have been able to shape their professional careers thanks to Lotto. 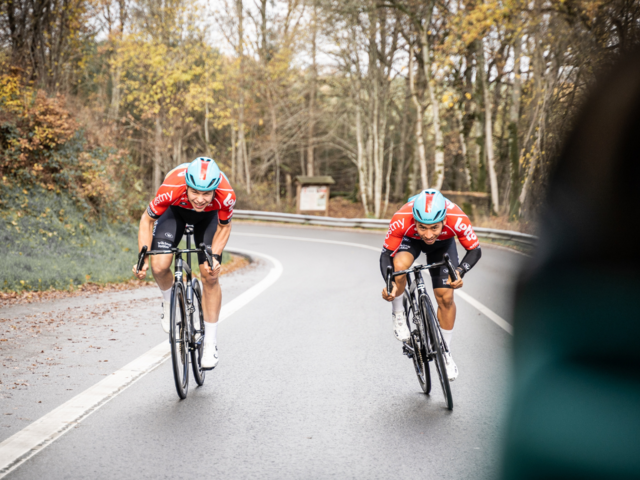 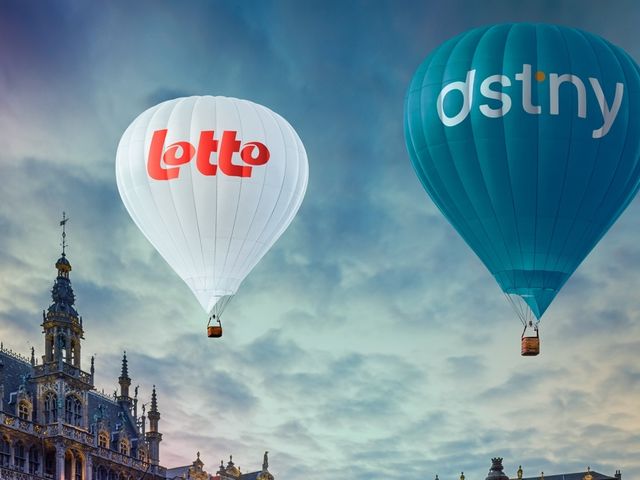