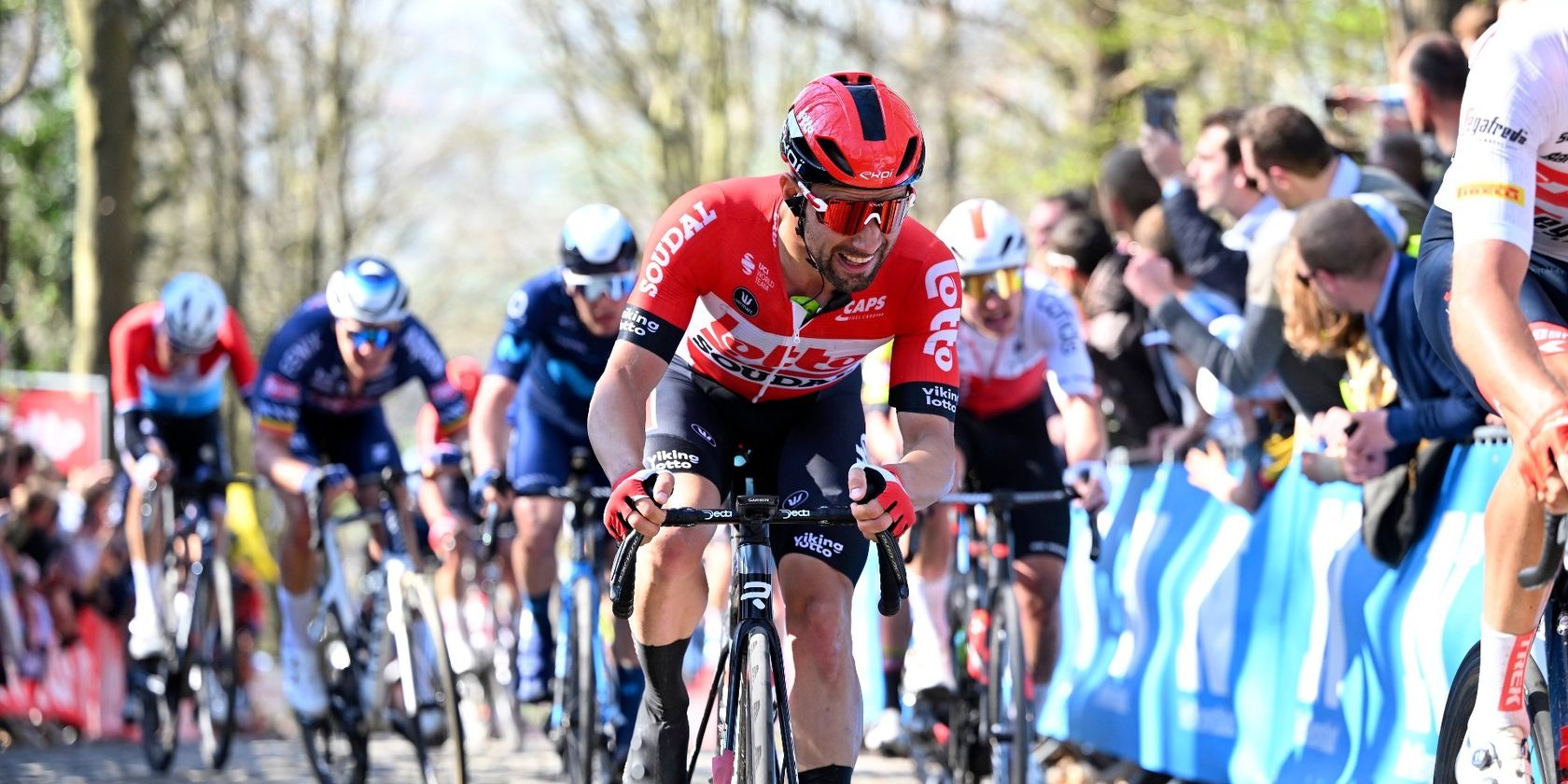 Victor Campenaerts: “It is no secret that I have marked Dwars door Vlaanderen red in my spring schedule for a long time now."
Race 29 March 2022
Share this page
on Facebook on Twitter on LinkedIn on Pinterest on WhatsApp by email
Previous Next

Four days before the Ronde van Vlaanderen, Lotto Soudal will take on the 76th edition of Dwars door Vlaanderen. Although the one-day WorldTour event is 90 kilometres shorter than the Ronde, with thirteen hills and five cobbled sections in the Flemish Ardennes, the renewed course includes enough difficulties to make for an exciting race.

Lotto Soudal rider Victor Campenaerts has made Dwars door Vlaanderen one of his goals for the spring season and will be at the start in Roeselare with a healthy portion of ambition.

“It is no secret that I have marked Dwars door Vlaanderen red in my spring schedule for a long time now”, says Victor Campenaerts. “I did a recon of the course for like five times, but it’s not that special since I live nearby. Of course I really want to win Dwars door Vlaanderen. And I am convinced that I can do it. Being at the start without any ambition would be a pity. But I have to be realistic as well, normally I won’t be riding away from riders like Tadej PogaÄar en Mathieu Van der Poel. That is why we need to ride tactically and that way turn the race to our favour. Also the presence of Tim Wellens could be an extra asset for us.” 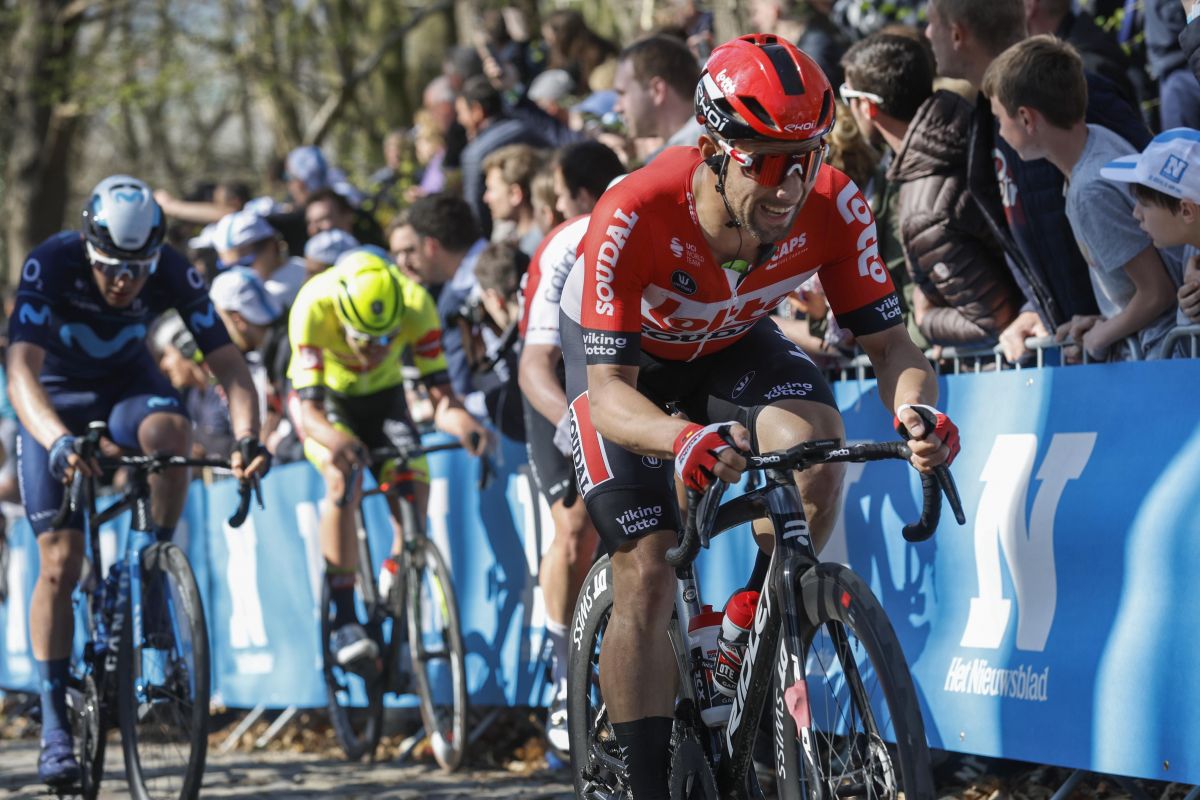 “At Gent-Wevelgem, we already rode an offensive race but we lacked a good result in the end. It did give me the necessary confidence for Dwars door Vlaanderen however, a race which is 70 kilometres shorter.”

This week it was decided in consultation with the team, that Tim Wellens would add Dwars door Vlaanderen to his race schedule. After his DNS at the Omloop Het Nieuwsblad, the 30-year-old Belgian is looking forward to racing the Flemish hills and cobblestones.

“During Tirreno-Adriatico I never felt great, actually. I felt a bit sick and that is why I decided to leave the race during the penultimate stage. It turned out to be the right choice because the days after Tirreno the illness didn’t get worse”, explains Tim Wellens. “But I had to recover for quite some time and I couldn’t train for a while. After a week of rest, I resumed training and opted for a stay in Maastricht to do a recon of the Walloon Classics and of course the Amstel Gold Race. I felt better day by day and that is why I proposed the team to take advantage of that good feeling, so I will be at the start of Dwars door Vlaanderen on Wednesday.” 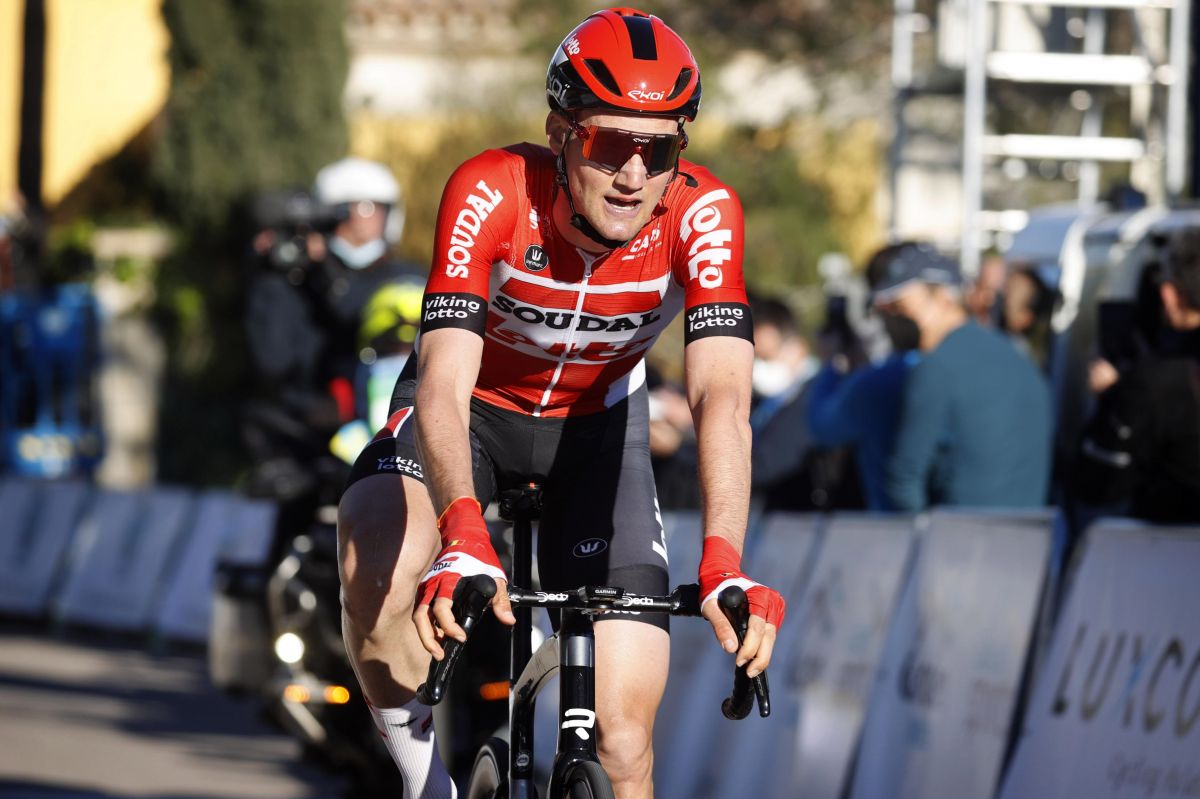 “Training and racing is still something else, so we need to wait and see how it’ll go. But I hope to play a role in the finale. During the spring Classics, I saw a strong Lotto Soudal team. Youngster Arnaud De Lie is in a good flow and Victor Campenaerts has made Dwars door Vlaanderen his goal for quite some time. That is only good for us, the more assets we have, the bigger the chance of a top result in Waregem.” 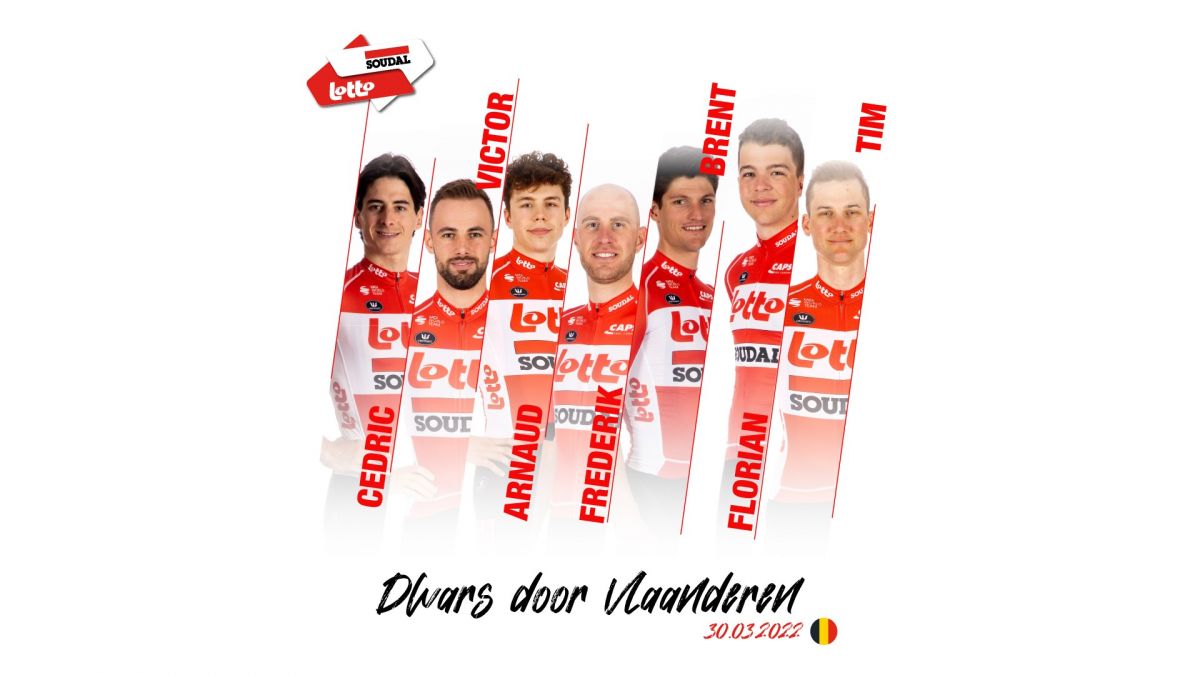