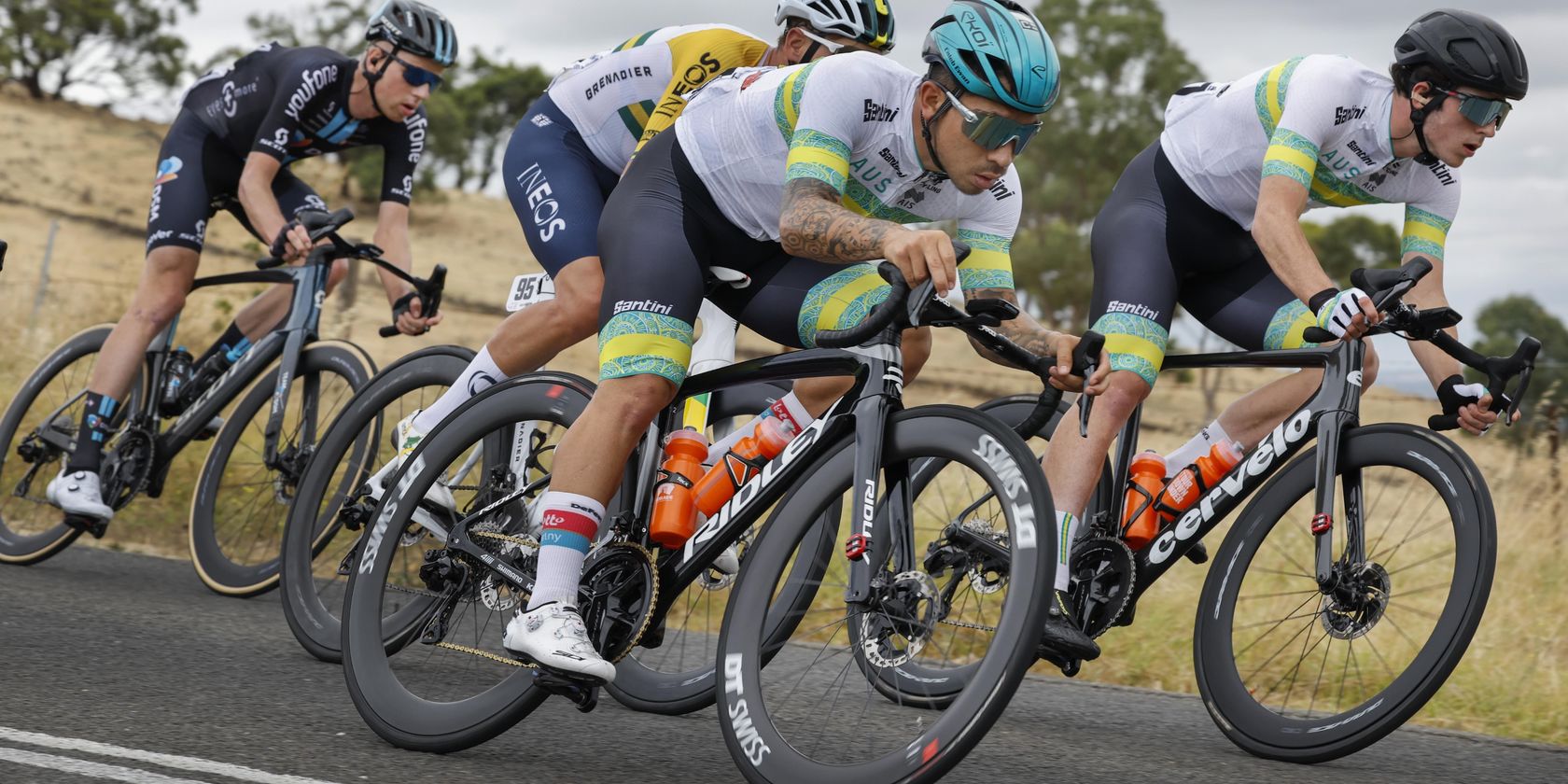 "It's disappointing with the legs I had but I am pretty happy about my form and sprint.”
Race 18 January 2023
Share this page
on Facebook on Twitter on LinkedIn on Pinterest on WhatsApp by email
Previous Next

Caleb Ewan was right up there in the first stage of the Tour Down Under. The 28-year-old sprinter finished second in Tanunda after a thrilling bunch sprint. On the slightly uphill finish, Ewan came in strong with a powerful sprint and made his way to the front, but the Australian fell just short of the stage win. It was Bauhaus who narrowly held off the up and coming Ewan. “To be honest, I was a bit surprised to be that close to the win, as I thought that I was way too far to be in contention. It’s of course disappointing with the legs I had but I am pretty happy about my form and sprint.”

In and around Tanunda, the peloton was presented with a hilly local course with Menglers Hill as the main difficulty. The final time up, at ten kilometres from the finish caused a high pace and nervousness, but in the end it came to a bunch sprint in Tanunda. Caleb Ewan was kept well in front by the likes of Jarrad Drizners, who unfortunately had to deal with mechanical issues in the very finale. After a lightning-fast descent of Menglers Hill, the sprinters battled for the win in Tanunda. In the last straight, Caleb Ewan searched his way to the front and launched an impressive acceleration on the rising  finish, but was just half a wheel short of his tenth win Down Under.

“I lost a couple of teammates in a crash, but Jarrad Drizners did a good job in the final, until his chain came off in the last descent. So I was alone in the end, but managed to keep a pretty good position in a sketchy final kilometres. I was in a good position until about one kilometre to go but the lead-outs in front ran out of guys and I got swamped a bit. I was way too far back and to be honest, I thought the stage was gone. That I was able to come this close to victory in the end, really surprised me. There’s a few more chances coming up this week so we’ll definitely give it another shot”, concludes Caleb Ewan. 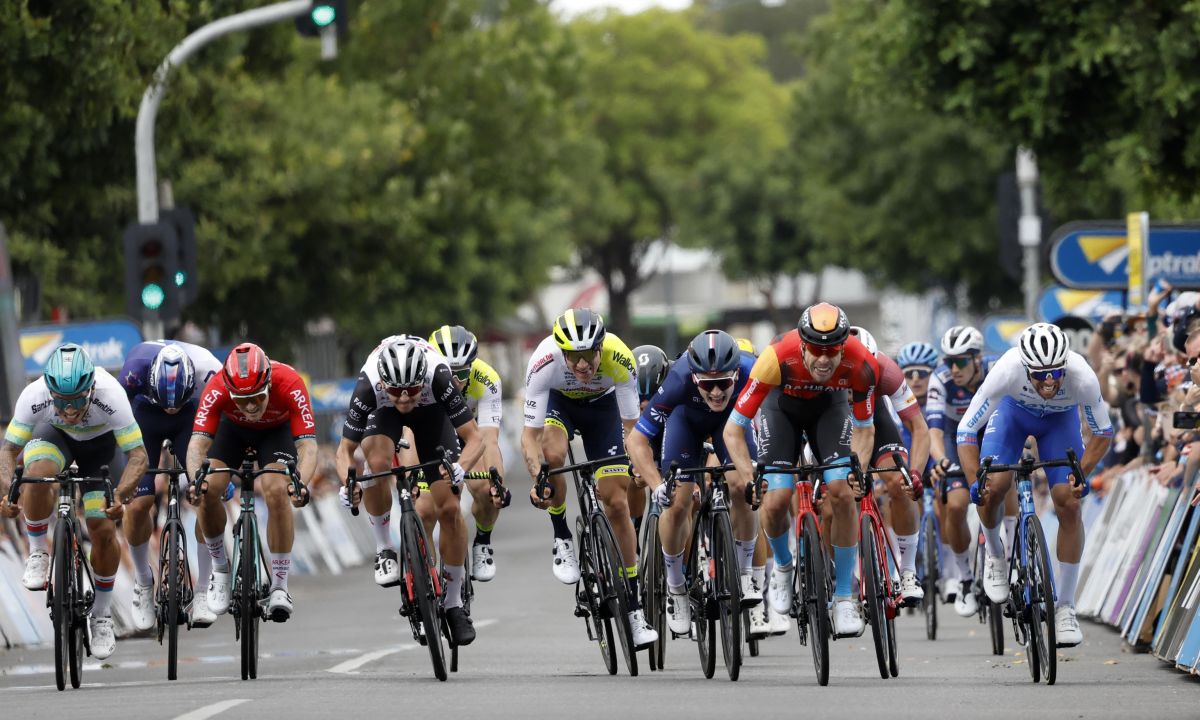